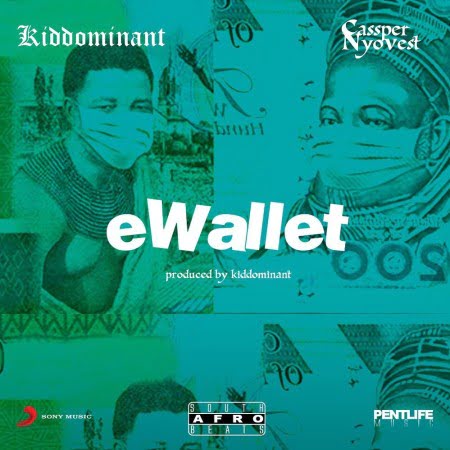 The song is already making numbers in Nigeria after an early release, time for Msanzi to connect with the sound. Listen to eWallet by Kiddominant x Cassper Nyovest immediately.